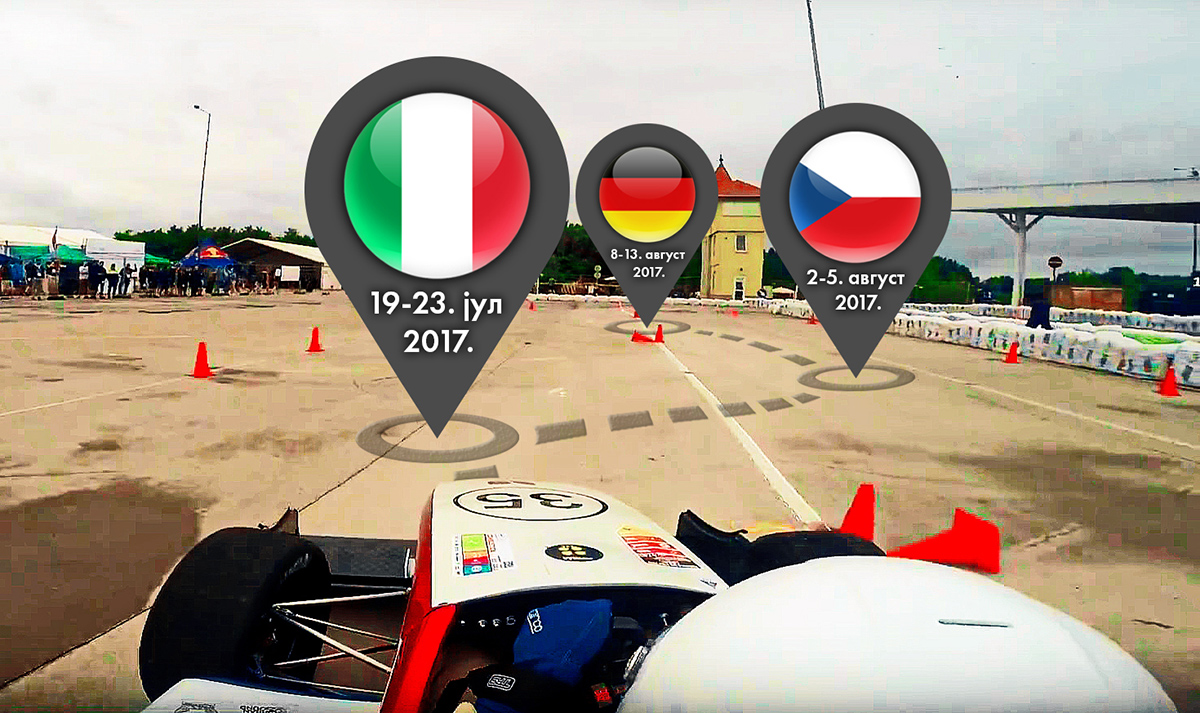 The Formula Student Team Road Arrow has qualified for three competitions held in Italy, the Czech Republic and Germany. The first competition is held from the 19th to the 23rd of July, Varano de’ Melegari,... Full story 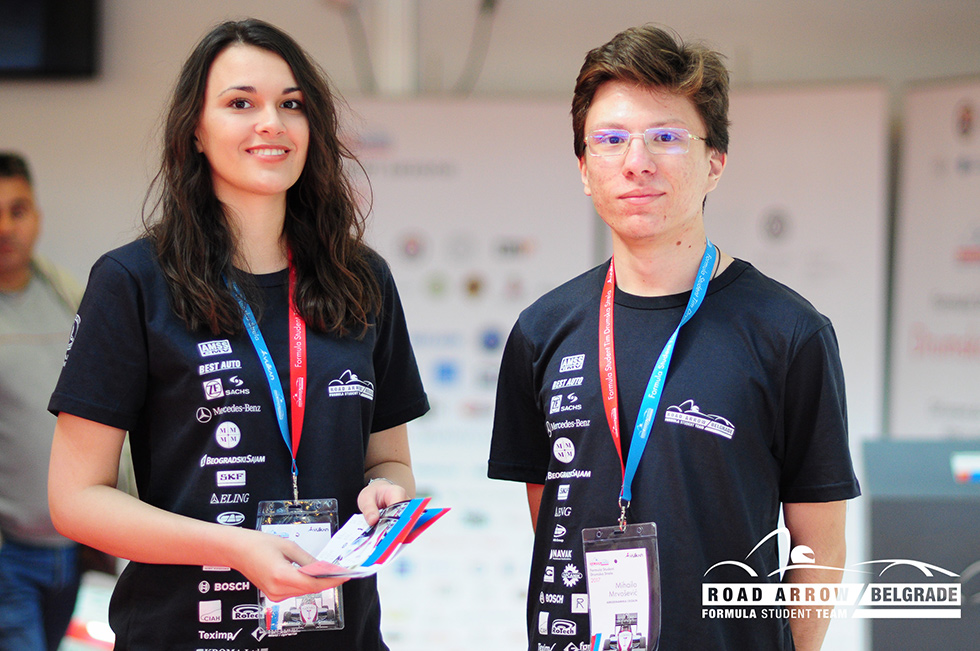 The 53rd International Car Show was held at the Belgrade Fair from the 24th of March to the 2nd of April, where the Road Arrow team presented its fifth vehicle. As every year, a large... Full story

The Students’ Technical Tournaments was awarded the Star of Belgrade 2016 for the Road Arrow project. The award was presented on the 15.03.2017 in the Congress Hall of the Old Palace, organized by the Belgrade... Full story

ROAD ARROW IN GERMANY FOR THE FIRST TIME

We are proud to announce that the Road Arrow team has qualified for the Formula Student competition in Germany, which will be held from the 8th to the 13th of August in Hockenheim. Today, at... Full story

Road Arrow in the first episode of Studio znanja on RTS

The show Studio znanja aired its first episode on RTS (Radio – televizija Srbija) where Road Arrow team members were in the audience. The program discussed the role models, physics, music, psychology and the guests... Full story

The first team meeting for the 2017. season

After the competitions and after careful selection of candidates, the older members of the Drumska Strela – Road Arrow Team welcomed 50 new members, who were greeted and introduced to the project at the first... Full story